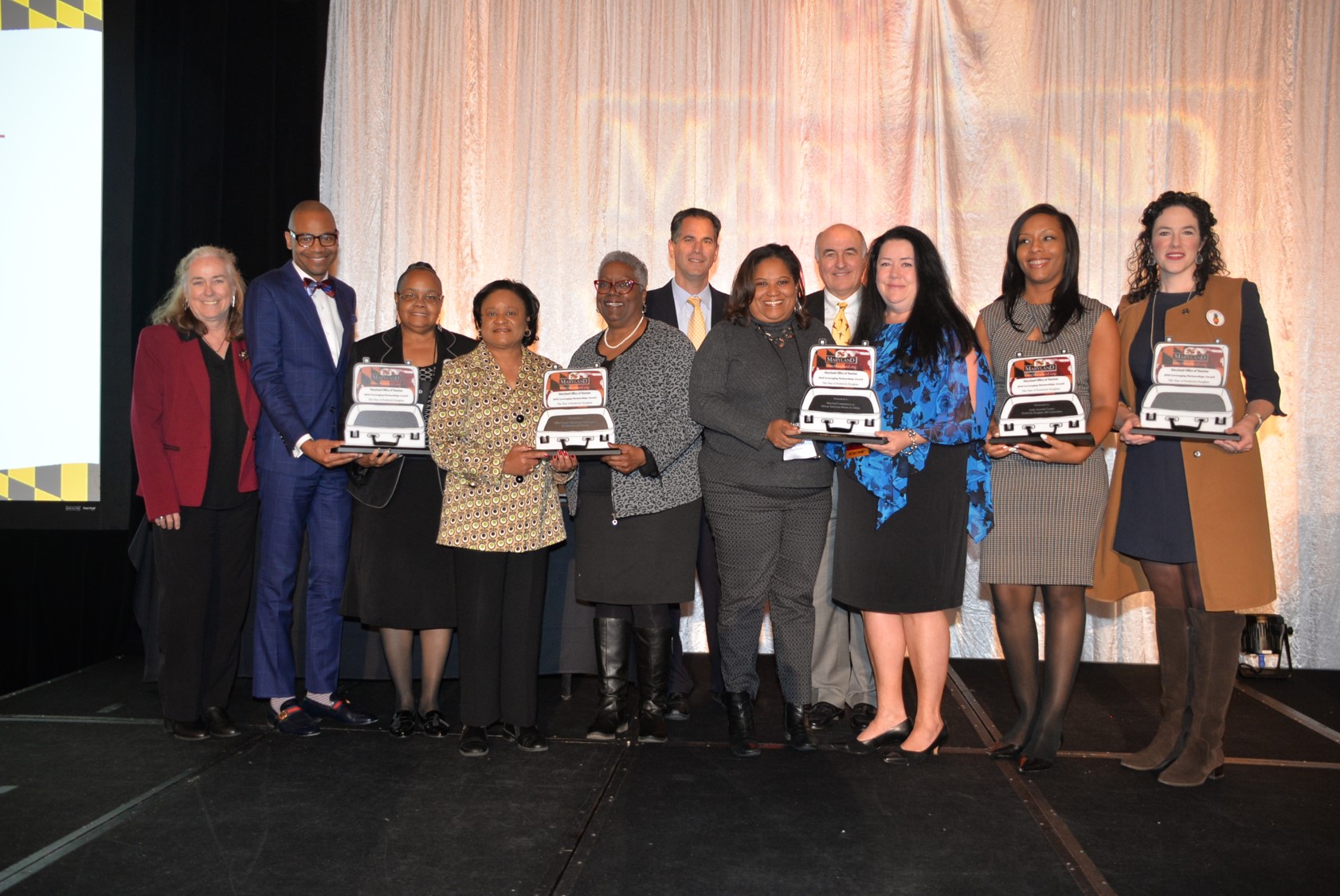 The Year of Frederick Douglass has commemorated the 200th anniversary of the birth of Talbot County native son and abolitionist Frederick Douglass. Events throughout the state, which included lectures, reenactments, celebrations, walking tours, and film series, turned the spotlight on Douglass’s life and legacy.

“Tourism is a vital economic driver for the state,” said Commerce Secretary Mike Gill. “I am honored to present the 2018 Maryland Tourism Awards to recognize the outstanding accomplishments of our tourism partners who support OTD and MTDB in fulfilling their mission of increasing visitor spending in Maryland.”

Cassandra Vanhooser was also part of a team of Eastern Shore tourism directors who won the Maryland Office of Tourism Development’s inaugural marketing idea pitch competition “Crab Tank on the Choptank” competition, winning $50,000 in promotional exposure for their idea.

Loosely based on the hit television show Shark Tank, the competition featured contestants presenting their tourism marketing campaign ideas to the “crabby judges” in the tank. The winning idea, titled “Chase the Blue Crab,” presented a new group tour travel itinerary that will invite visitors to celebrate, learn, savor and enjoy authentic experiences across the Eastern Shore.

Held live during the 38th Annual Maryland Tourism & Travel Summit in Cambridge, Maryland, the first-ever Crab Tank on the Choptank consisted of ten teams from across the state.

“We are all very competitive, and we were delighted to work together to win the first Crab Tank challenge,” Vanhooser says. “This is a great opportunity to bring more group tour business to the Eastern Shore and to provide visitors with an opportunity to find authentic Chesapeake experiences.